You say your biggest problem is going to be keeping your camera steady, at long shutter speeds, in places that are so dark you need radar to get from one end of the room to the other. Flash is forbidden and tripods get confiscated on sight? 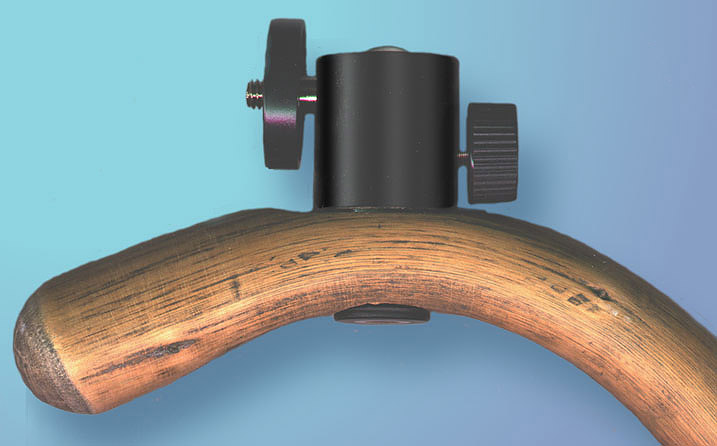 The Walking Stick Monopod, aka "The Merlin Stick".

Ok, I got the idea after wasting money on the most useless gadget I've ever bought -a shoulder stock. Then I started wondering about other ways to fix a camera firmly, and one thing kind of led to another...

In your pocket, carry a small ball swivel head. Like James Bond, once you're inside you just attach the swivel head and BINGO! You have a monopod! Not quite as stable as a proper tripod, but you'll get your shots! (Q would have thought up something more effective...)