During November’s Nikonians Academy African Photo Safari to Tanzania we spent a few days in the southern Serengeti near an area called the Gol Kopjes. This region is known for one of the larger lion prides in the Serengeti that is strong and healthy with quite a few young cubs and females. This pride is sometimes called the Simba East pride as well.

One afternoon we came across a mating pair of lions down by the water hole and decided to spend a few hours photographing them and the other lions in the area. As is always the case on our trips, we spend a good amount of time being patient in order to get great images.

We had been photographing this pride for a few hours. The male was mating and there were a number of females in the area drinking water and hunting wildebeest, warthogs, and zebra. It was a fun afternoon and we were burning up pixels in our cameras like crazy.

During one of the lulls in the action, one of our LandCruisers spotted a tawny eagle in on a low snag about 200 yards away, so we went over to investigate.

As we approached the eagle, we noticed that it didn’t spook and fly away. Upon closer inspection, we noticed that the beautiful eagle had a broken wing and was perched on the low branch trying to stay away from danger on the ground.

We photographed the eagle from a few different angles, then decided to pack it in for the evening and head back to camp. We discussed the bird’s predicament and were convinced that it would be dead by morning since we were convinced it wouldn’t be able to defend itself through the night from hyenas or lions.

The next day, we headed out for our game drive and drove by the area where the lion pride was located. The male lion was standing in the stunning morning light and he had a female next to him.

Both looked utterly majestic. We drove closer to the pair and saw that there was a dark object on the ground just in front of them. We trained our long lenses on them and saw that the two of them were standing over the same tawny eagle from yesterday.

We were sure we were going to find a dead eagle, but instead, we saw the brave eagle fighting for its life. The bird flopped onto its back and raised its talons into the air. It fought off the advances of the lions until they gave up and sauntered off to shade themselves under an acacia tree.

We left the scene to photograph a cheetah, then came back to the spot a couple hours later to find the tawny eagle surrounded by ten lions this time, all wanting to snack on it.

The eagle went into defensive mode and fought off all challengers from the young juvenile cubs to the older and wiser adults. Each of the lions took their turns swiping at the desperate tawny eagle and soon it stopped moving entirely. It looked like it had given up and died from exhaustion.

It laid there in the blazing sun, motionless. The scene looked like something out of an apocalypse movie with heat waves lifting off the savannah and death looming overhead. With their play toy certainly dead, the lion pride lost interest and went back to their watering hole.

Amazingly, when the coast was clear, the tawny eagle slowly lifted its head up off the ground and looked around. Seeing that nothing was around, it popped up on its feet like nothing had happened. It had risen from the dead for at least the third time in two days. What a sight to see! The eagle was alive and strong enough to fight another day.

Amazingly, this back and forth between the lion pride and the eagle played out at least two more times that day. At the end of our second day, we passed by one last time and the scrappy eagle was still on the ground, still fighting off predators.

One of the fun things about going on a safari that truly specializes in photography is that you are able to spend the time necessary to get the shots and tell the story. As one of our Tanzanian guides named Mollel says, “Patience always pays.” Regular tourist safaris drive quickly from point A to point B without ever really spending the time to watch nature unfold before them.

Our travelers and I were happy we took the time to record this event. Each of us have a new respect for what it takes to survive on the Serengeti. For me, I have found my new favorite bird: the Tawny Eagle and its ability to fight off predators in the face of certain doom. 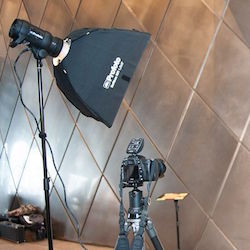 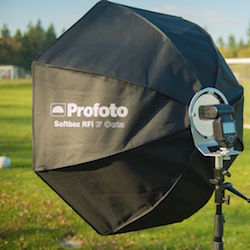 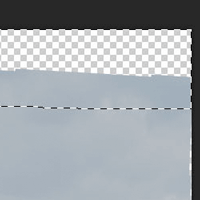 How to Fill In Missing Pixels From Panorama Stitches 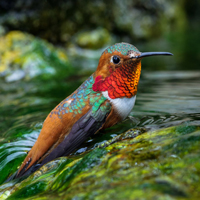 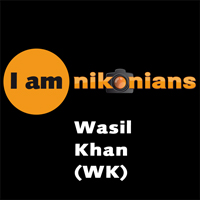 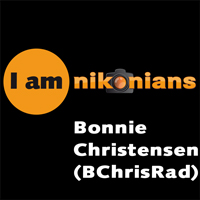 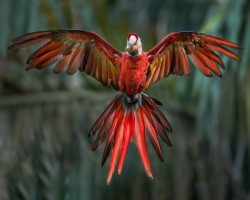 Webinar with Steve Perry
Login to add your comment

I gather no one was going to make an attempt to help this bird.

I do understand it is 'not done' to interfere with nature, and help the eagle. It is a heroic story though. Wonderful photo's you made from a respectable distance, with the 200-400mm. Cheers, Dick

OK I'm a big hearted eagle lover. Did anyone try and get help for such a mighty spirited eagle? Yea, I know we are not to get involved but for this one I would have. The best ending would be the eagle was taken into recovery center and when his wing was healed he was set free into the wild. On a different subject I live in Chicago. I'm looking for the right time and location for eagle shooting. Any information will be appreciated.

Great article Mike!! Photos are awesome and how nature survives.

No one to help it, what a sad story, gee

Amazing story my praise to the eagle, I also praise the photographer for capturing the story.

Stunning photographs and an amazing story to go with it.Excellent work

Beautiful story and amazing photos to go with it. Great job!!

What a great story..

Great story, and thank you for taking the time to record a once in a lifetime event. That is why photography is so important and why I always have a camera with me, those one time events not missed!! Fantastic Photos, were you hand held or tri/mono pod supported??

Great story and photos Mike, I wish the poor fella could get help. Cheers Glen

Wonderful shots and narrative. However, I can't help but wonder if there were any resources to help the eagle . I would conclude that since the wing is broken, it can't hunt and will surely die of starvation if not killed by a predator first. Birdie

Thanks Mike for an interesting story and for the fantastic images.

Thanks for the story behind the awesome pictures. 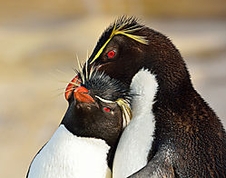 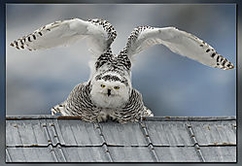