Chrome is a yellowish colored monochrome filter. It has five sliders which can be used to perform the functions that you logically assumed when looking at their labels:

Overexposure and Underexposure can be combined to perform an "Increas Chromage"-like function. raising both with the same value results in the Chrome saturation being raised slightly. I included the last two because there are a lot of filters without built in brightness/contrast/gamma function. as I don't know how to do contrast and gamma correction yet, this'll do for now. more to come in the future though. 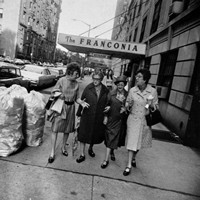 Pictorialism and Photography - Art or Not? 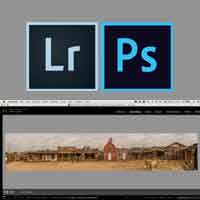 A Custom Approach to Panoramas with Lightroom 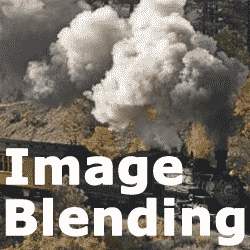