Since we started in April 2000, the imaging (camera) industry has changed enormously, and so have we, the community and its members. We are growing our skills together in our advertising free and tracking free community, thanks to members who are supporting us with a paid membership. It is thanks to our supporting members we on the team are able keep the community running to help photographers like you. There is a write-up about the community as well.

If we were able to help you, please do help us continue helping you and others by getting a paid membership or participate in our fundraising.

On this page you find the Digital Pro cameras, Prosumer, Mid-range and entry-level cameras. You also find all the film cameras.

You may further want to refer to our DSLR comparison chart. 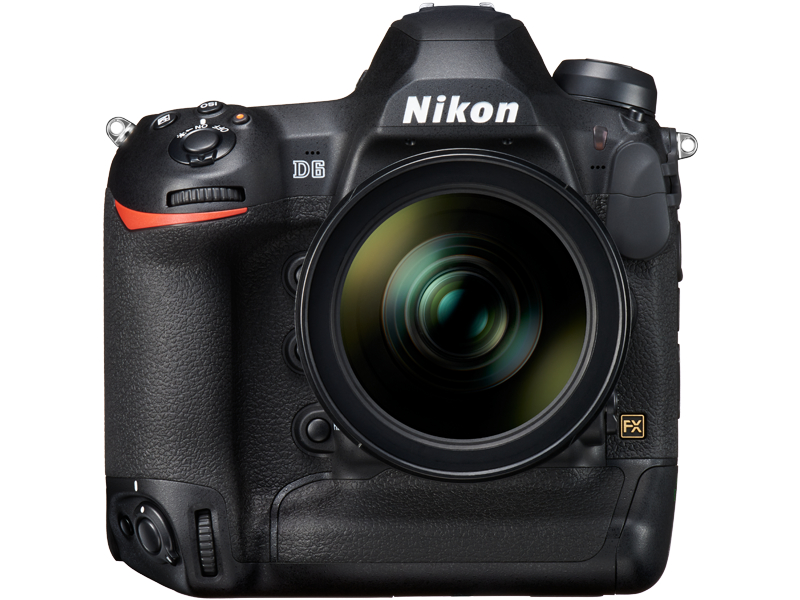 The Nikon D6, the current top of the line DSLR from Nikon

D1H (compared)
introduced 05-FEB-2001 Same sensor as D1 but faster with 5fps with larger buffer for up to 40 consecutive shots.

D3X (reviewed)
introduced 01-DEC-2008 Nikon's third FX camera after the D3 and D700. 24.4MP CMOS sensor that has been great for large format capture of landscape and studio, among others. 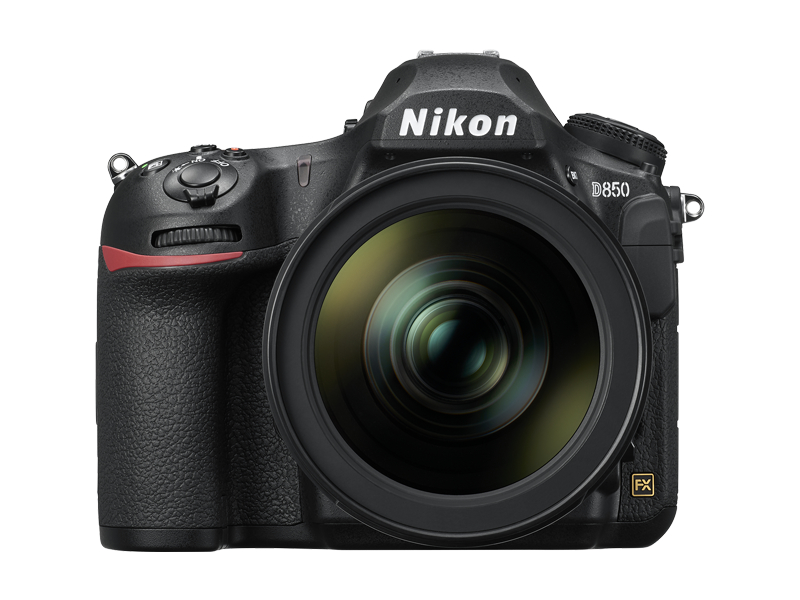 The Nikon D850 is the current top of the line Nikon "prosumer" camera.

New to the community?

Short tips on how to find information on your Nikon gear here at Nikonians.
In this short video example we are looking for more info on the Nikon Z7 and its battery. 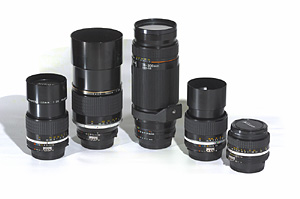