The Lowepro Pro Roller x200 is thoughtfully designed and constructed, and well able to perform its primary function as a wheeled case.  The alternative backpack carrying option is a bonus, but does make the bag larger and heavier overall than one designed for a single mode of transport.

The bag’s quality is certainly up there with the best available from other brands (I’m a bit of a bagaholic and have owned several from Lowepro, Tamrac, Crumpler, ThinkTank, F-Stop and others over the years), and from this short but active test I can definitely recommend it if you’re in the market for this type of case.  If your kit is smaller or larger, I imagine the x100 or x300 would be just as worthy of consideration (but please note that the x300 is NOT of carry-on size).

On behalf of Nikonians, my thanks go to Lowepro UK for the review sample. 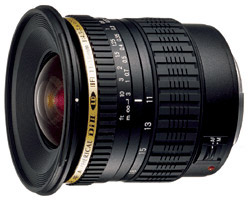 3rd party products at Nikonians
Login to add your comment