Linwood Ferguson is a very active contributor of images and input at the Nikonians community.  He has posted many fascinating images and has supported many members with advice.

Professionally Linwood comes from an Information Technology background. He reports living in the year round heaven for bird oriented wildlife in Cape Coral, Florida contributed to his life as a photographer.  He stated, “… when I arrived it was both engaging and challenging to learn the birds, and find the swamps and beaches with the best opportunities.”

Linwood reports that he also tried his hand “.. at some street photography, concerts, and even at a Zombiecon or two.”  Of interest is that nature photography did not maintain a tight hold on Linwood and he branched out starting to shoot sports, “Never a sports fan myself, I quickly discovered that sports photography was a field to me both more challenging than wildlife, and with more variation.”

Between professional and college sports he found there was always something to shoot.  “Competition against different teams, in different venues, with yearly changes in players provided variety.”  He also encountered the constant challenge from conditions whether limited light in arenas, Florida weather, night games or shooting from a limited number of available shooting positions. With such experiences under his belt, he remarks, “It’s simply not possible to be done learning to shoot sports.”

In discussing how he found Nikonians he reflected on his background and how he, “stumbled across Nikonians as a technical information source”.  “Being brand specific, it eliminated a lot of the cross-brand noise that many forums had, and I found over time that forum moderation kept the trolls and other nasty internet denizens to a minimum.  The environment attracted serious photographers who had seriously good information to share.”

In addressing the contribution of Nikonians Linwood identifies two areas in which “Nikonians excels”.  The first one he identified was when new hardware or software is launched.  He appreciates that, “Nikonians love to share their initial experiences, good and bad, and allow fellows to avoid mistakes (and cost).”

The second area that Linwood finds a benefit from Nikonians is “genre specific advice”.  “ …as a sports photographer, I value having a separate forum to find out how other Nikon - shooting sports photographers do things, whether Nikon specific or just specific to sport.”  He states that specialty knowledge is hard to find locally – a condition that other photographers would understand.

Linwood shared some very useful information he received from other sports photographers on Nikonians, ranging from various ways to generally help, “be in the right place at the right time, with the right equipment, and being prepared to look for the right direction.” to the philosophical but important advice, “You are there to document the game, not watch it – don’t become a fan.” to the quite specific help, such as for Volleyball to, “Move the focus point down, and focus on the legs under the net instead of trying to focus through it.”

He also related that sometimes you will be given advice that is hard to accept.  “You can’t shoot night soccer without horribly expensive glass.” or “You will spend a lot of money on a tripod, or you will end up replacing it in a few years.”  By listening and following these two difficult but correct pieces of advice Linwood reports having saved a lot of money, “by avoiding dead-end paths”.

Linwood values the critiques he receives from fellow Nikonian photographers commenting that a newspaper or other consumer of images will just simply not use photos, rarely giving any feedback.

Sharing his passion for memorable experiences Linwood shares, “Shooting from the sidelines in sports means, no matter how much you try to be objective and not get engaged, you get caught up in the excitement of tournament wins, or the depression of a season ending loss.  For example, when the FGCU (Florida Gulf Coast University) Men’s team recently won their conference championship and set out for the NCAA (National Collegiate Athletic Association) March Madness, within seconds the floor was filled with celebrating fans, with reactions from cheer to tears. Being in the middle of that is one of the most challenging shooting environments – catching the emotion of the moment, keeping your eyes on all sides looking for that game-winning star in a special moment with friends or family.  A couple hundred shots over the first two minutes – hoping a few are in focus and framed.  Camera held way over the head trying to get the middle of huddles. In one case I recall catching the normally reserved University President doing a happy dance with a star player, surrounded by cheering fans – invisible to the sidelines, you had to be in the mix to see it.   You certainly don’t get that kind of excitement and enthusiasm shooting birds!”

It is not surprising that Linwood reports that he will continue shooting stills for sports for the foreseeable future.

As a parting comment Linwood makes an interesting observation, “As people become more experienced in a particular area of photography, it becomes harder and harder to find local colleagues to share the experience, and the internet provides a worldwide pool of those with similar specialized interests.  Nikonians is a water cooler where you can talk shop, share knowledge, and keep the learning going.”

We are grateful to Linwood for his contribution to Nikonians and for the willingness to be involved with this interview and selection of his photographs. 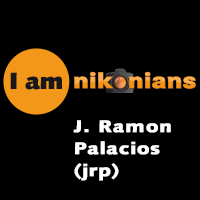 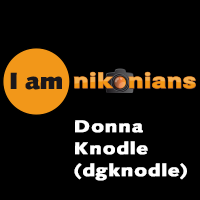 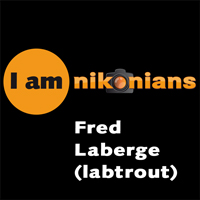 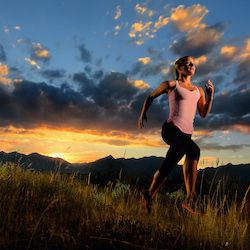 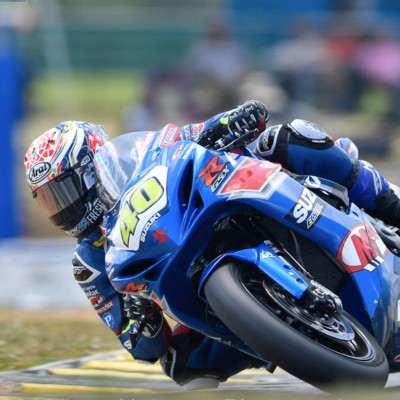 Webinar with Victor Newman
Login to add your comment

I just saw this post for the first time. What a wonderful way to recognize the great contributors we have here on Nikonians. Great job Marsha and Linwood

Nice article with some really great and inspirational shots.

It's always a pleasure to read Linwood's posts. I have learned a great deal from him. JIM

Wow, just stumbled on this, I knew it was going up but not when. Thanks for all the kind words, everyone.

Thanks Marsha for bringing Linwood to spotlight in this excellent interview, his captures are truly amazing . kip

Nice article, very interesting, and glad to have Linwood as part of the community.

Thank you to everyone for their comments. Linwood provided such excellent information and photographs. He deserves all the credit. I just helped to organize this project. It was a great opportunity to get to know Linwood better and to come to enjoy his work even more.

Thank you Marsha and Lindwood for presenting and sharing this story. Well done!

Thank you Linwood, an excellent interview and great images. Thanks for sharing. Richard

When I first joined Nikonians and started getting into the posts, I found Linwood sitting in a North American T-6. Being big into aviation, I was liking him from the start, but then I started reading what he had to say, and a whole new level of appreciation came out. I'm most appreciative of his input, and Marsha, you did a wonderful job presentatiing Linwood's gifts inside of Nikonians. Chuck

nice review on Lindwood.... the guy do great shots, also have a pretty good knowledge on what he's talking about. Nice guy to have around this forum.

I have learned a lot from Linwood's posts, including techniques for shooting sports as well as his very astute assistance regarding computer and processing software questions I have posed. He is, along with everyone else on this forum I have encountered, always very helpful and above all most courteous. Steve

Nice work Marsha and Linwood. I have always appreciated Linwood's contributions even though I don't shoot sports. His tips on how to capture the action work in numerous applications. It was nice to read this. 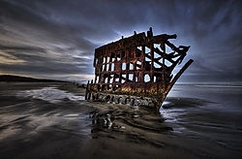 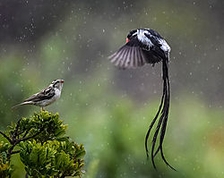 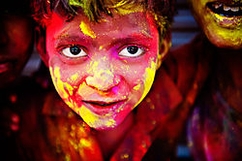 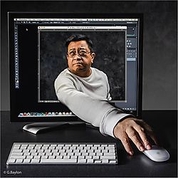 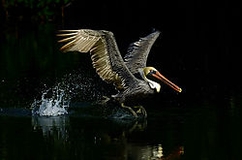 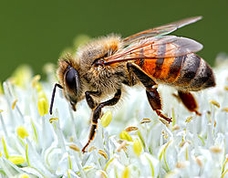 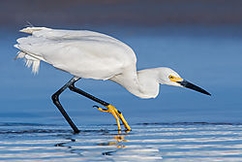 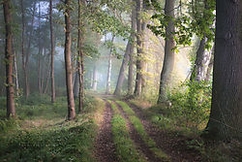 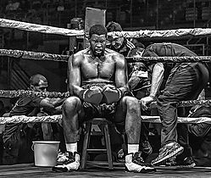 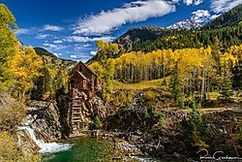