I spent seven long years of my life commuting between Sweden and America. I frequently passed through Copenhagen, and during one layover at this ultra-modern airport, I spotted an old, haggard jet on a deserted patch of runway, far away from the glamor and comfort of my terminal. It was the Air Greenland flagship.

At this moment, the idea of a Greenland trip was born.

I began to daydream that instead of sitting alongside angry Swedish businessmen on the wrong side of the curtain in an SAS breadbox, I was instead on my way to serious adventure in the cargo hold of the Air Greenland plane. I'd be seated alongside crates full of whale blubber, being served vodka by Inuit cabin crew dressed in sealskin jackets.

By 2004, I had put in enough miles on SAS to earn a trip from Copenhagen to Kangerlussaq, Greenland for myself and a companion. I called my friend Per Ringsäter and offered him a free trip to Greenland - with just one catch: he would be responsible for the trip from Stockholm to Copenhagen. He accepted and Greenland was officially on.

Our adventure began on the 18th of August when I met a terribly sick Per at Stockholm Central Station. We had overnight seats on the train, which would have been uncomfortable enough even if Per had not been ill. Arriving poorly rested and out of sorts in Copenhagen the next morning, we were somehow disappointed to find a large, modern jet waiting to take us to Greenland. No whale steaks, just chicken or pasta on this flight.

We arrived uneventfully in Rödebay (a village with about 40 people and 80 sled dogs) and hired two thermoplastic kayaks. Being kayak snobs, used to carbon fiber competition kayaks, we were not overly thrilled – these kayaks reminded us of gas station rentals. But we kept our complaints to ourselves and set out. Meanwhile, Per's condition had worsened, but luckily he felt well enough to set out into Disco Bay without delay. 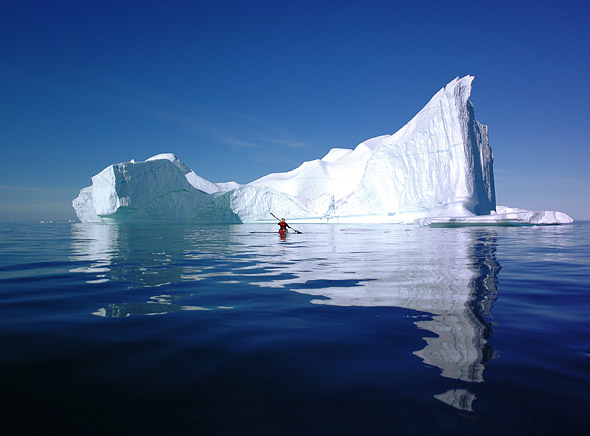 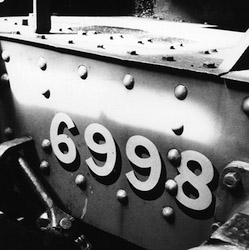 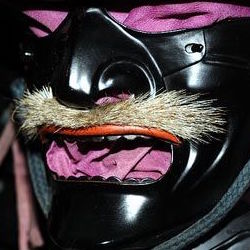 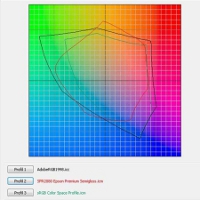 Beautiful article. Enjoyed the way is written and the superb images.