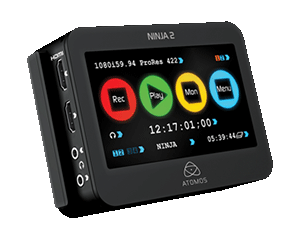 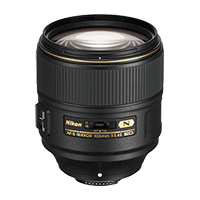 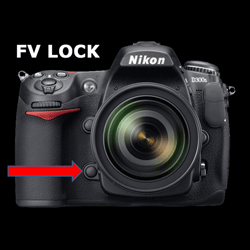 How does Flash Value Lock work?

Awards received by the D70
Login to add your comment 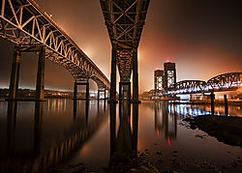