We have been taught that the optimal position of a subject in a frame is when it follows the rule of thirds, that is, it is more pleasing to look at it when placed at any of the intersections of the frame divided into three sections, both horizontally and vertically, as marked by circles in the sample frame below:

For the sake of illustration, the image below is an example of what is not the recommended placement, the “smack in the center” position horizontally and too high vertically:

And what is considered as preferable is this:

WHY RULES OF THIRD?

It was not until 2003 that I became intrigued with Fibonacci, as a consequence of Dan Brown’s best seller “The Da Vinci Code”, later made into a most entertaining well-made movie.

I only had vague memories of Fibonacci’s work and the famous Fibonacci series, so I went on to research on him.

Fibonacci was born Leonardo Pisano, in Pisa, Italy, around 1170. His father was a very successful merchant, Guglielmo Bonacci. “Son of Bonacci” in Italian is “filius Bonacci” which was degenerated into Fibonacci.

His father sent him to North Africa (Algiers) to manage their trading post in the Mediterranean. There he befriended Moor, Hindu, Persian, Egyptian and Arab merchants, traders and scholars from whom he learned great knowledge that later expanded on his own.

His first hand written book “Liber Abaci” (1202) is a book on the Hindu-Arabic numeral system (that we all use today, as opposed to the Roman system), arithmetic, geometry, and algebra; with practical applications. This and other five books made him to be known today as the top mathematician of the middle ages.

THE FIBONACCI SERIES IN NATURE

Building a rectangle using the Fibonacci series numbers as adding square blocks, it would look like this:

And drawing a curve that starts at the first number square in the series, a spiral comes out with a shape that can be found in the arrangement of flower heads and in the shell of the chambered nautilus.

The number of petals in many flowers, and stems in trees are all in Fibonacci series numbers. Furthermore, it seems to be ever present in nature, from atomic and ionic bond lengths, to quasi-crystals, to galaxies. 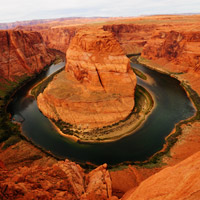 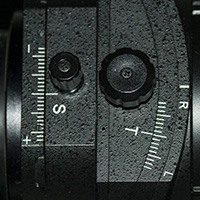 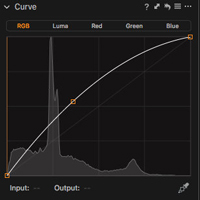 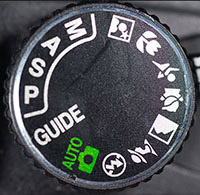