I often hear Ansel Adams invoked during discussions on photography.  Many times, it is apparent that the person invoking Adams knows little about him or his life, but read a few lines somewhere written by some obscure person who said whatever it was about Adams that they then repeated as true.  Oftentimes what people say about him is partially in error or just plain wrong.  An example of this took place on a recent photography trip I was on where one of the photography leaders was talking about Adams and gave a somewhat wrong account of how Adams became a financial and public success and of when he died.  Another example took place in a photography forum that I occasionally visit where someone said Adams photographed on top of his car right up the end of his life (very romantic but it would have been a difficult task at 82).

I, of course, do not know everything about Ansel Adams either, but I have read a great deal about him written by people who worked very closely with him and I have studied many of his photographs printed in the books that I collect on him and I continue to study them.  The books I have read were written by people like Mary Street Alinder, his executive assistant from 1979 until his death; she wrote and then finished his Ansel Adams: an Autobiographysoon after his death in 1984 and produced several other books on him as well as an interesting read on Group f.64.  Another book is written by Andrea Stillman, an assistant of his for seven years in the 1970s, who wrote Looking at Ansel Adams: The Photographs and the Manand includes a wonderful timeline from 1902, his birth year, through 1984, the year he died, and on to 2005, detailing an exhibition at Boston Museum of Fine Arts.  Both of these writers talk about his wonderful sense of humor, his master of technique, the beauty of his work, his dedication to all things photography, and what he contributed to photography in general.

I really bemoan the fact that I missed my opportunity to meet Adams, even though I lived in California during the time period of his life.  Unfortunately, I did not take up the art of photography until 2010, long after Adams died.  I do hear, occasionally, people I know say that they attended one of his classes or talked with him a bit at some point in time.  I also know someone who has one of his original portfolios, Portfolio IV, which they have actually let me see and touch: I felt honored and was so impressed by the technical beauty of the prints and the absolute beauty of the images. Many of the portfolio images were of the smaller subjects we see in nature and the photo of the Ferns included here was, to me, reminiscent of the subjects that Adams often selected.  I like this photo better in color, but used black and white in honor of Adams, who really was not fond of color photography. 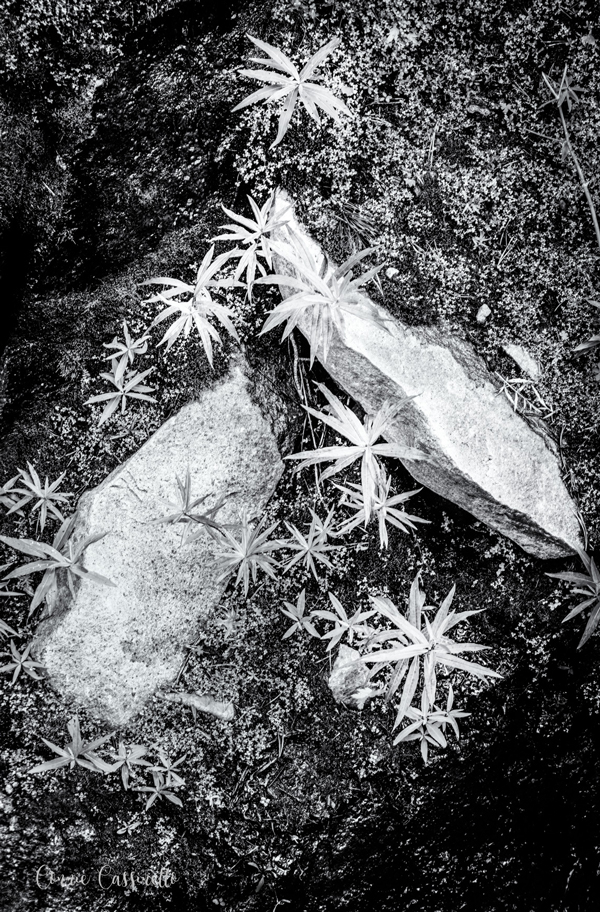 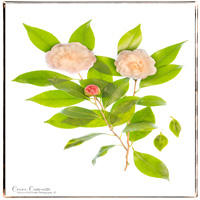 The Vagaries of Photography Competition Judges 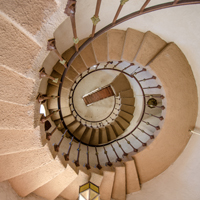 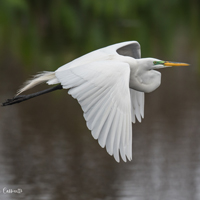 Working Toward Getting Successful Wildlife Photos 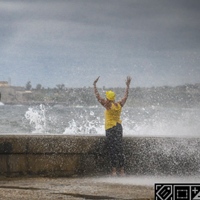 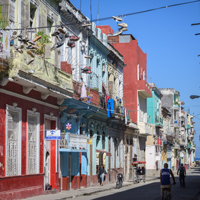 The Vagaries of Photography Competition Judges
Login to add your comment

John, on your question regarding whether or not Adams could get the same dynamic range in the sunstar shot. I think he could because he was a master of the burn and dodge technique. I looked through a book I have that talks about 400 of his photos and I did not find a sunstar photo, but he often shot the moon and the evening shaded mountains together with full detail in the moon; he would not have settled, for the most part, on what many people today do, a white orb without detail. Three shots of his from the book in particular stood out showing very high contrast between black and white: Winter Sunrise, Sierra Nevada, From Lone Pine 1944; Lower Yosemite Fall, Yosemite National Park c.1946; and, Autumn Moon, High Sierra From Glacier Point, Yosemite National Park, 1948. In each a portion of the image somewhere is almost black but the detail in the light is clear. In Autumn Moon the moon is smiling down on the lighter mountains to the left and the very, very dark mountains to the right. In Winter Sunrise he darkened the mountain range in the middle to a high degree (I think this is the image where the high school put their letters on the mountain face!) and then lightened the background mountains to a bright white. He knew when he took the photo what he would need to do in both processing and printing in order to get what he wanted and he was able to work wonders with all of his available tools of the day. Using contrast to its fullest is what the Zone system is about, i.e., using all of the available tones in the scene, and he developed and mastered that and used that to create the final product that he envisioned. That's just my two cents!

Very nice article, I think this perspective is important. My wife and I also spent a lot of quality time in this part of California, it brings back memories. Also very nice images, I think my favorite is the Sonora Pass, it is an excellent composition, very Adams-esque, and follows the same reasoning and approach that Adams wrote about in his trinity. The Ancient Bristlecone and Tunnel View are also super, but I wonder if any of the techniques Adams employed with film would have been able to pull out the dynamic range of the sunstar with simultaneously lots of contrast in the shadows. Anyways, thanks for the inspiration!

There is one quote I would like to add. Ansel Adams said "You don't take pictures - You make them." It's still true and the only reason we can ever be considered artists - Made by own hand. We use digital tools now. He used every trick in the book and then added more to the book. We should NEVER loose that ideal! Ain't no rules! With all our new technology the old rules are out the window - ain't no rules. He foresaw digital but never got to play in the media. So we all need to prove it! Technology advances and the bar gets higher! Make pictures by any means necessary! No one will complain that it isn't old enough.

Michael, Thank you. I did take a black and white film class when I first started and I loved watching the image come up in the developing fluid: it was like magic.

ZOW! Great shots! I idolize Ansel and hope to one day come "close" to his level of talent. I love the challenge of making a proper B&W image...when it comes to life in the develop it's beyond description, eh?

Hi Russell, What a great experience to be able to see that print. Ansel was not only a great artist but was also a wonderful technician and each print he made was witness to that. Thank you.

Great article and images, Connie. I don't think it's possible to overstate Adams' influence, even to this day. I recently had the good fortune of seeing a print of "Moonrise, Hernandez NM" at the Smith Gallery in Santa Fe, in person. As an Adams enthusiast myself, I was very familiar with the history of the image and the circumstances of the original capture. Even so, being able to see the real deal up close was revelatory. I had always revered Adams, but left the gallery in awe of his creative and artistic abilities. No book or digital reproduction really does full justice to the original works.

Dear Connie, Excellent photographs, especially the Grizzly in the river. I first bumped into David Yarrow's photographs some years ago in the ...

Connie Cassinetto (Via the Lens) on February 21, 2020 in Converting Color Wildlife Images to Black & White

Hi Dale, I hope you enjoy the book as much as I am. I'm excited about attempting to set up a scene at some point in the future and then use the 58mm, ... 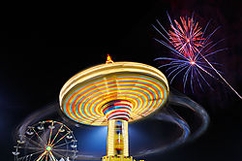